BRIEF
Red Bull briefed us to run one of the craziest shows we have ever been a part of. The Red Bull Shay I’Moto is a spinning event, bringing together 12 of the best spinners South Africa has to offer, and Moonsport was responsible for running it. A key challenge of the event was understanding the event and its supporters, and catering to their needs.

RESULTS
The Red Bull Shay I’Moto was a rousing, adrenaline-fuelled success. Skidmarks.co.za described the event as: “…a night the spinning fraternity will be talking about for years to come” and: “one of the most well-organised spinning events we have ever attended”.

Working with Red Bull, the athletes, and spinning luminaries, we handled the running order, the entertainment, MCs, DJ, lighting effects, and music. We also handled the athletes and directed the show on the night. A notable innovation was the double-sided red/blue car that each audience member received upon entry, allowing the crowd to act as a fifth judge by voting for their preferred competitor. Once again, health and safety were key considerations in pulling off a show that is not for the faint of heart. 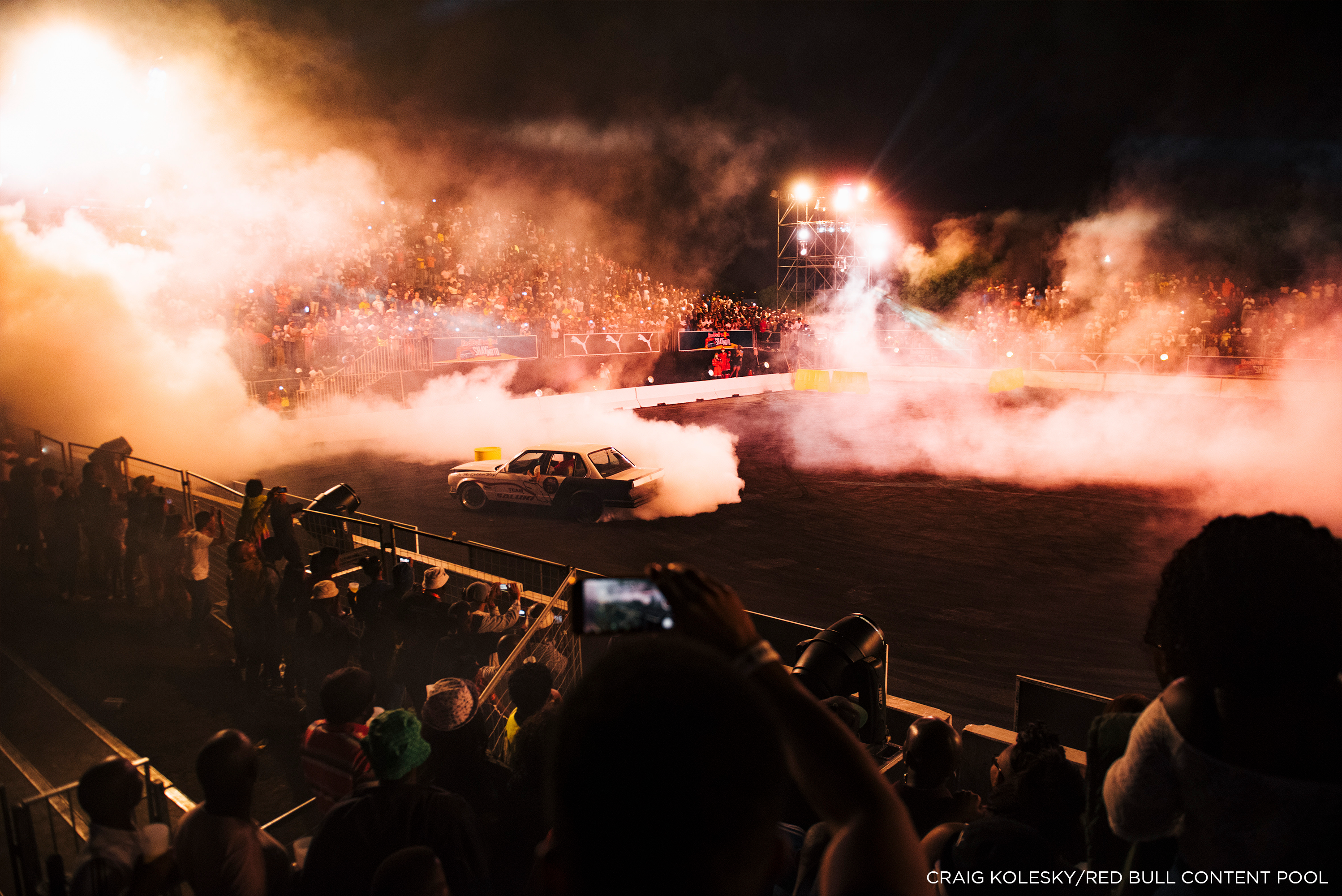 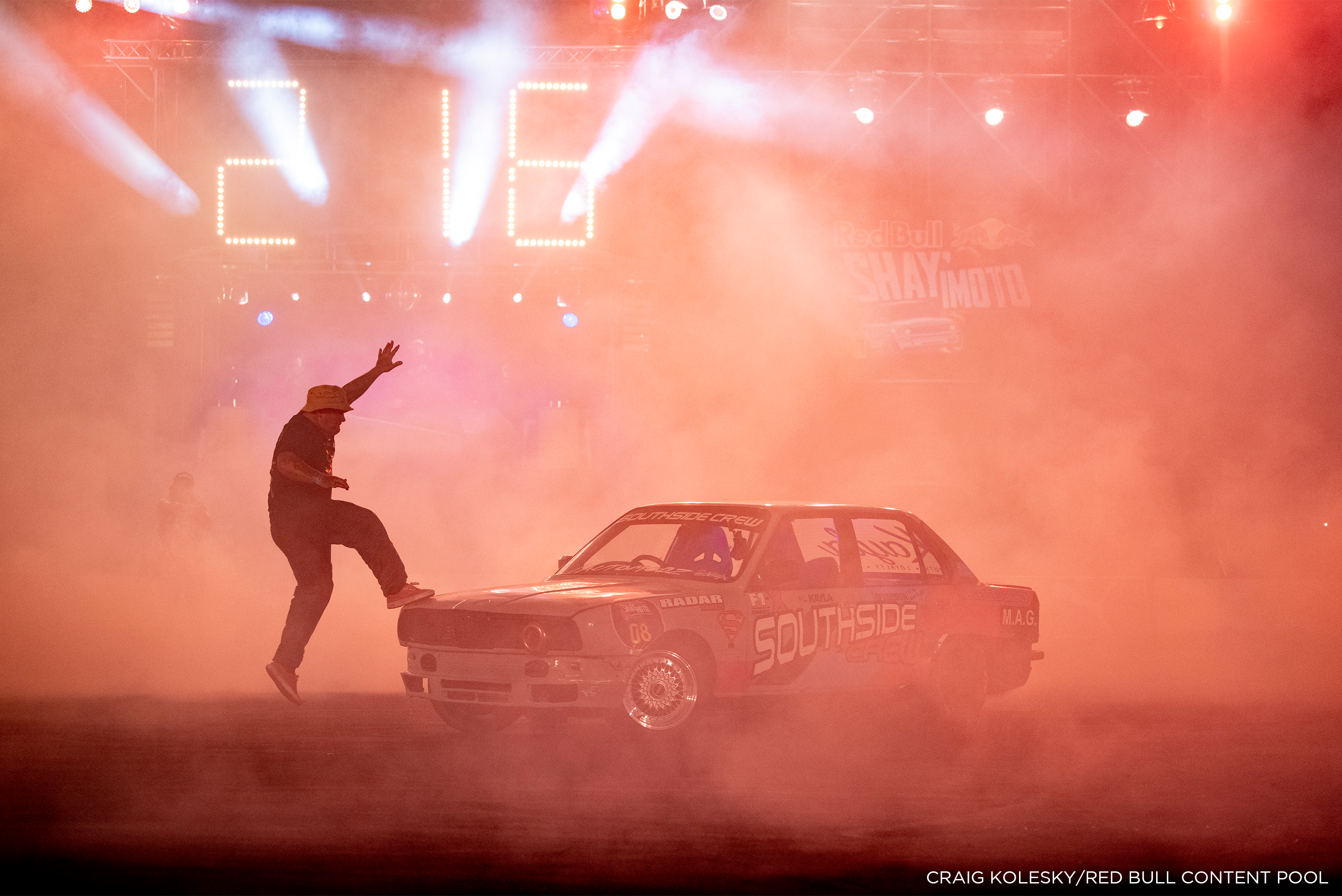 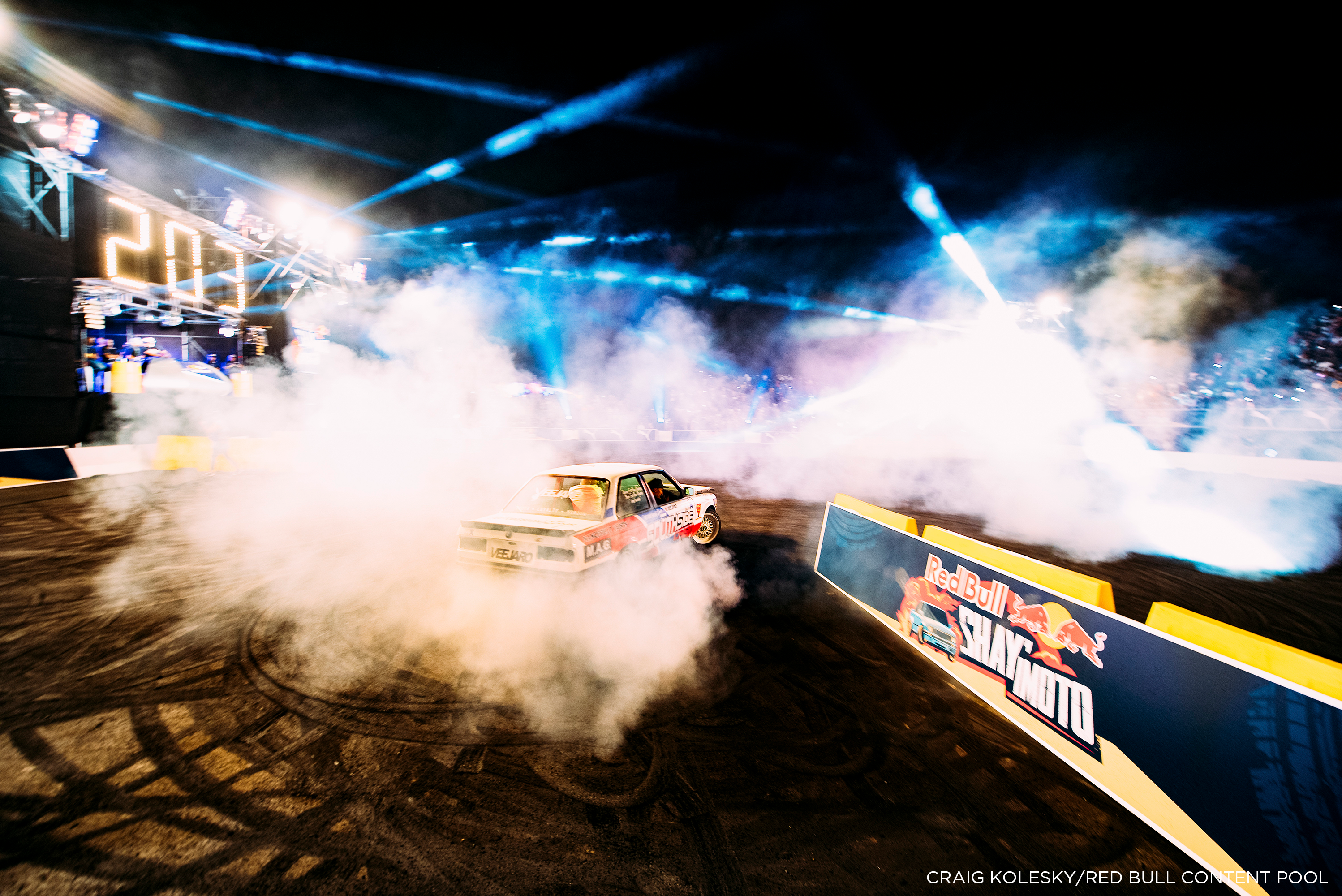